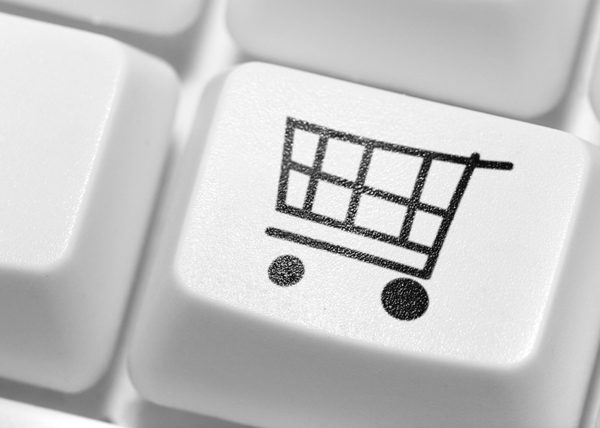 No surprises this year, as the Internet becomes an increasingly popular and easy way to send gifts over the holidays. Not only because of the ease factor, but a wider selection if offered overall. Think about it: you may have a handful of stores in your viscinity in which to shop, but the Internet opens up a whole world – quite literally. Sites like Ten Thousand Villages, a fair trade retailer, offer you the  chance to purchase from merchants in small villages in Africa or Vietnam.

SpendingPulse, a report from MasterCard, pegged the year-over-year rise at 15.4 percent. The report, released this week and covering the period from October 31 to December 24, looks at sales in the MasterCard payment network and combines those figures with survey-derived estimates of non-credit-card purchases.

According to the report, apparel sales led the field among e-commerce categories, a sign, perhaps, that shoppers are becoming more comfortable with buying clothing sight unseen. Electronics also made a showing, and jewelry managed to log an increase as well.

In general, the results show that the Web seems to be continuing on its way to becoming as American as apple pie–or the shopping mall. Though according to various sources online sales still make up only 10 percent of all purchases, that seems likely to change.

“Today e-commerce accounts for a much larger share of overall retail sales compared to a few years ago,” Michael McNamara, vice president for MasterCard Advisors SpendingPulse, said in a statement. “And during this holiday season, it registered double-digit growth for six out of seven weeks.”

The SpendingPulse report said that this year, the Monday after Thanksgiving saw $999.3 million in e-commerce receipts, a 25.3 percent increase over that same day last year. And six days in this year’s holiday shopping season saw online sales of more than $1 billion, compared with three days in 2009.

ComScore served up its own batch of figures this week, with its report covering November 1 through December 20 and based on surveys of consumers. The analytics company reported a 12 percent increase in e-commerce spending during that time frame versus the same frame last year.

In a statement, ComScore Chairman Gian Fulgoni said a 17 percent year-over-year rise in e-commerce receipts during the last weekend before Christmas “capped the heaviest online spending week of all time at $5.5 billion.”

The company also singled out other significant dates:

A report last month from Coremetrics, which derives its data differently from ComScore, put the Black Friday figure at 16 percent. That report also pointed to the increasing importance of mobile devices and social-networking sites in the e-commerce cyberscape.”We’re watching online retail, and increasingly social media and mobile, become the growth engines for retailers everywhere, as consumers embrace online shopping not only for its ease and convenience, but as a primary means of researching goods and services,” John Squire, Coremetrics’ chief strategy officer, said in a statement at the time.