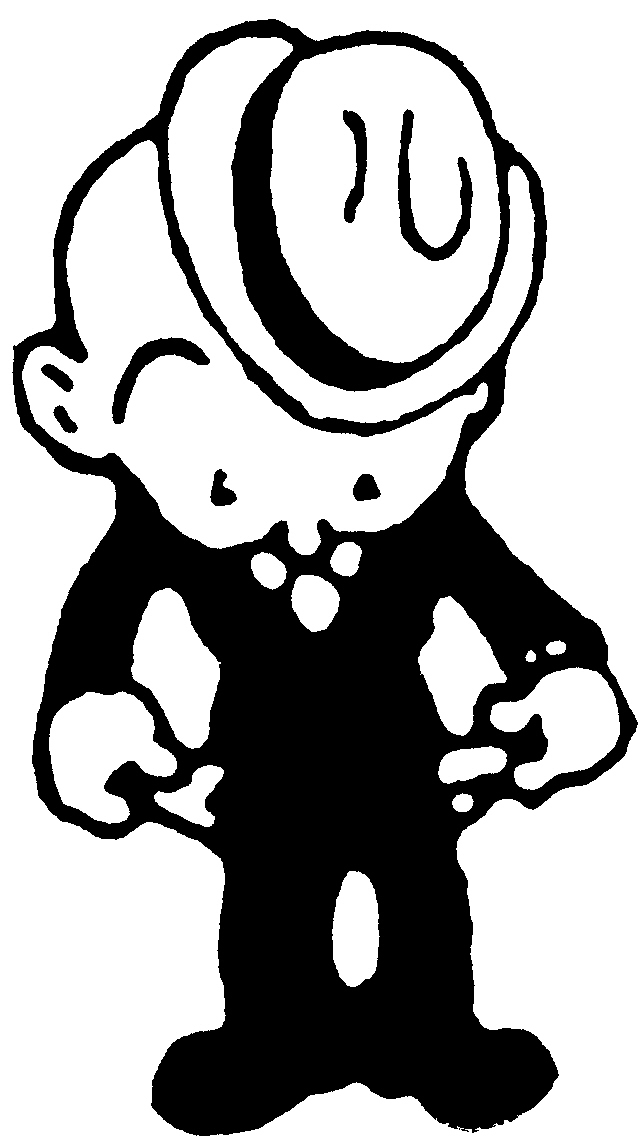 Of course, jewelry seems like the first thing to go during a tough economic phase.

Zale Corporation announced in February that it planned to close 115
stores. Fortunoff, a prominent engagement ring source for generations, filed for bankruptcy in February. Even Tiffany & Company
reported that its profits in the fourth quarter dropped by more than 75
percent.

But that's the entire story. Entrepreneurs in the jewelry business and smaller businesses in general can actually thrive during trying times.

Jeffrey A. Carr, executive director of the Berkley Center for Entrepreneurial Studies at New York University’s
Stern School of Business, said entrepreneurs can thrive in recessions
because they can bargain more on fixed costs like rent and personnel.

Consumers are more willing to try out new brands when they have less
money to spend, he said.“When things are going well and you have
money, customers and consumers tend to get into patterns,” he said.
“There’s lots of reasons to start a business now.”
(Source: NY Times)

So not is all doom and gloom. As we watch big business and big corporations tumble like houses of cards, it could be the small businesses that really blossom now, as people are forced to think outside the box.

Check out our Moissanite Page which offers Charles and Colvard moissanite at the fraction of the price of a diamond. Do your part for the economy and good taste!