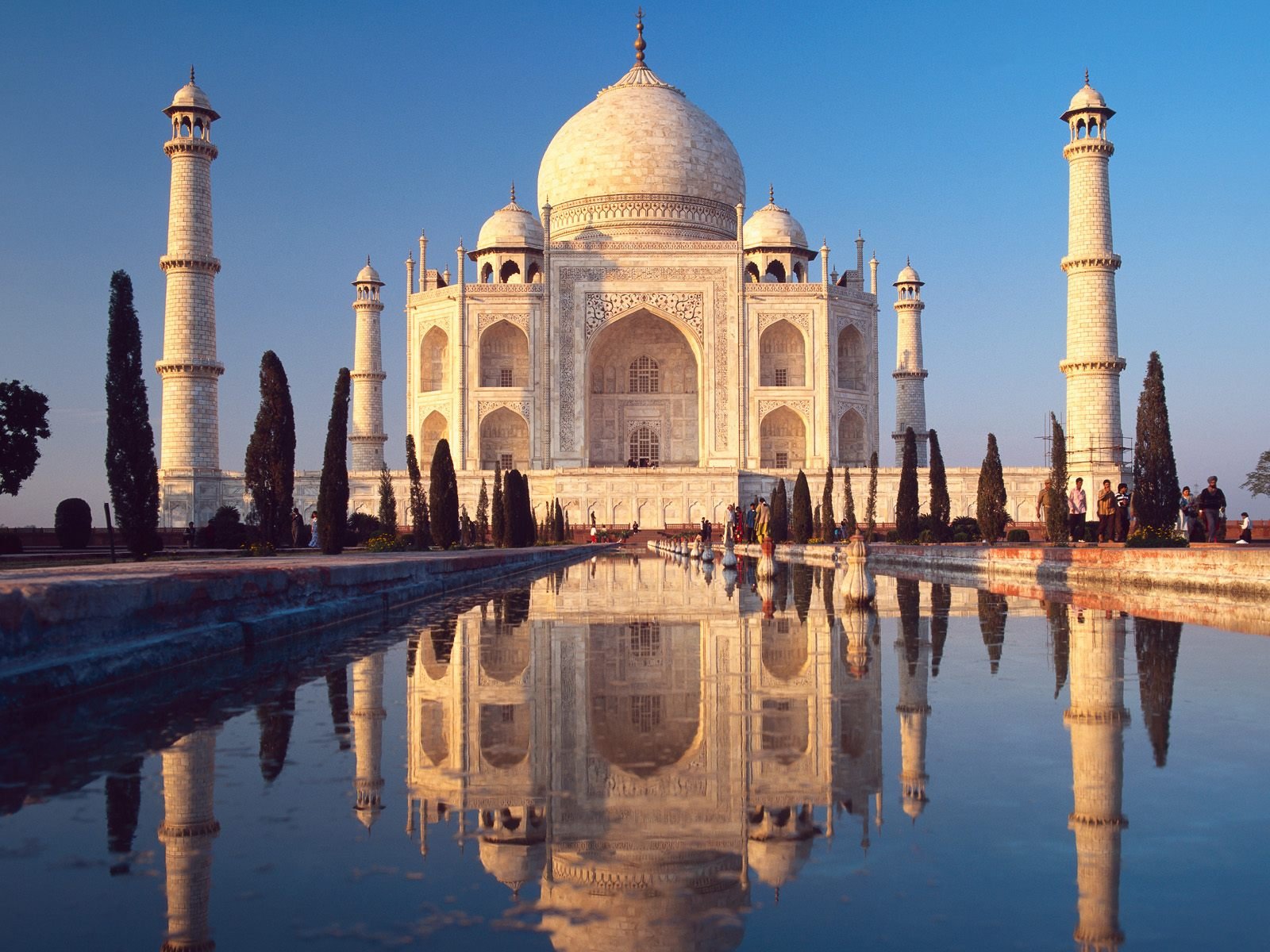 A gift of love that MAY be out of your price range this Valentine's Day!

It’s right around the corner. Valentine’s Day. It’s either a day you look forward to with baited breath or one where you’d like to bury your head in a heart-shaped candy box. But for right now – before we start making some suggestions – we wanted to take a strictly factual look at the day of hearts:

15% of U.S. women send themselves flowers on Valentine’s Day.

73% of people who buy flowers for Valentine’s Day are men, while only 27 percent are women.

About 1 billion Valentine’s Day cards are exchanged each year. That’s the largest seasonal card-sending occasion of the year, next to Christmas.

About 3% of pet owners will give Valentine’s Day gifts to their pets.

Cupid, another symbol of Valentines Day, became associated with it because he was the son of Venus, the Roman god of love and beauty. Cupid often appears on Valentine cards holding a bow and arrows because he is believed to use magical arrows to inspire feelings of love.During the late 1800s, postage rates around the world dropped, and the obscene St. Valentine’s Day card became popular, despite the Victorian era being otherwise very prudish. As the numbers of racy valentines grew, several countries banned the practice of exchanging Valentine’s Days cards. During this period, Chicago’s post office rejected more than 25,000 cards on the grounds that they were so indecent, they were not fit to be carried through the U.S. mail.

During the Middle Ages, the belief that birds chose their mates on St. Valentine’s Day led to the idea that boys and girls would do the same. Up through the early 1900s, the Ozark hill people in the eastern United States thought that birds and rabbits started mating on February 14, a day for them which was not only Valentine’s Day but Groundhog Day as well.

Hallmark has over 1330 different cards specifically for Valentine’s Day.

In the Middle Ages, young men and women drew names from a bowl to see who their valentines would be. They would wear these names on their sleeves for one week. To wear your heart on your sleeve now means that it is easy for other people to know how you are feeling.

In the United States, 64 percent of men do not make plans in advance for a romantic Valentine’s Day with their sweethearts.

In Victorian times, it was considered bad luck to sign a Valentine’s Day card.

In Wales, wooden love spoons were carved and given as gifts on February 14th. Hearts, keys and keyholes were favorite decorations on the spoons. The decoration meant, “You unlock my heart!”

One single perfect red rose framed with baby’s breath is referred to by some florists as a “signature rose,” and is the preferred choice for many for giving on Valentine’s Day, anniversary, or birthday.

Only the U.S., Canada, Mexico, France, Australia and the U.K. celebrate Valentine’s Day.

Teachers will receive the most Valentine’s Day cards, followed by children, mothers, wives, and then, sweethearts. Children ages 6 to 10 exchange more than 650 million Valentine’s cards with teachers, classmates, and family members.

The 17th century hopeful maiden ate a hard-boiled egg and pinned five bay leaves to her pillow before going to sleep on Valentine’s eve. It was believed this would make her dream of her future husband.

The first American publisher of valentines was printer and artist Esther Howland. During the 1870s, her elaborate lace cards were purchased by the wealthy, as they cost a minimum of 5 dollars – some sold for as much as 35 dollars. Mass production eventually brought prices down, and the affordable “penny valentine” became popular with the lower classes.

The heart is the most common symbol of romantic love. Ancient cultures believed the human soul lived in the heart. Others thought it to be the source of emotion and intelligence. Some believed the heart embodied a man’s truth, strength and nobility. The heart may be associated with love because the ancient Greeks believed it was the target of Eros, known as Cupid to the Romans. Anyone shot in the heart by one of Cupid’s arrows would fall hopelessly in love. Because the heart is so closely linked to love, it’s red colour is thought to be the most romantic.

The Italian city of Verona, where Shakespeare’s lovers Romeo and Juliet lived, receives about 1,000 letters addressed to Juliet every Valentine’s Day.

The most fantastic gift of love is the Taj Mahal in India. It was built by Mughal Emperor Shahjahan as a memorial to his wife, who died in childbirth. Work on the Taj began in 1634 and continued for almost 22 years. required the labor of 20,000 workers from all over India and Central Asia.

The oldest known Valentines were sent in 1415 A.D. by the Duke of Orleans to his French wife while he was imprisoned in the Tower of London. It is still on display in a museum in England.

The red rose was the favorite flower of Venus, the Roman goddess of love. Red stands for strong feelings which is why a red rose is a flower of love.

Wearing a wedding ring on the fourth finger of the left hand dates back to ancient Egypt, where it was believed that the vein of love ran from this finger directly to the heart.

A ring has been included in wedding ceremonies since the 12th century. Pope Innocent the Third ordained that marriages had to take place in church and that a wedding ring should be exchanged during the service.

In England, the Romans, who had taken over the country, had introduced a pagan fertility festival held every February 14. After the Romans left England, nearly a century later, the pagan ritual was abolished by Pope Gelsius who established St. Valentine’s Day as a celebration of love in 496 A.D.

In America, the pilgrims sent confections, such as sugar wafers, marzipan, sweetmeats and sugar plums, to their betrothed. Great value was placed on these gifts because they included what was then a rare commodity, sugar. After the late 1800’s, beet sugar became widely used and more available, and sweet gifts continued to be valued and enjoyed.