One thing that does excite us about January? The amazing birthstones that represent this month. As you may already know, like several months, January has several gemstones to represent its often frosty but fresh exterior.

Garnet is the most widely known birthstone for January. Before garnet was made the birthstone of January, it was the zodiac gem for Capricorn and Aquarius, both falling partly on the month of January.

Garnet represents eternal friendship and trust and is the ideal gift for a friend. Garnet is derived from the word granatum, meaning seed, and is called so because of the gemstone’s resemblance to a pomegranate seed.

But wait…we’re not done with January yet! 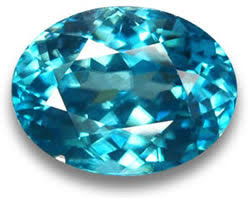 Zircon is often seen as a transparent gemstone but is also popular in blue and red. This red zircon is the birthstone for January according to the ancient Italian and Russian calendar. Zircon is believed to enhance peace of mind, as well as bring prosperity. 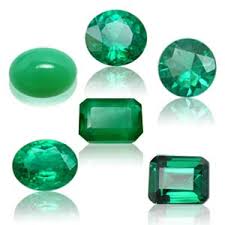 Emerald is the birthstone for January in the old Tibetan calendar. It’s believed to bring well-being and as stimulate clairvoyance.

Whatever you favor, we can create a unique piece of custom design jewelry based on your gemstone!