Last week, you learned a little about platinum and its finer points. This week, we shift the spotlight to palladium, the lesser known “little brother” to platinum. What is this wonder metal and how can it add to your jewelry wardrobe?

Palladium itself has been used as a precious metal in jewelry since 1939, as an alternative to platinum or white gold. This is due to its naturally white properties, giving it no need for rhodium plating.

So not is it only highly durable, it’s affordable – making it quite popular during a struggling economy. According to Pierce Mattie Public Relations:

A sure sign of its rise to fame came at the 2009 American Gem Trade Association Spectrum Awards where they announced that Palladium is finally gaining more acceptance in the designer world.  Many designers including Tenthio, Sasha Primak, and Michael Sugarman will be developing an entire palladium collection in conjunction with high-karat gold and platinum lines.

Additionally, retailers can expect to see an increase in palladium pieces at upcoming trade shows.  Solidifying the trend, some of the most highly acclaimed names in the design world will also be adopting the metal, including Robert Lee Morris, Paul Morelli, Zoltan David, Alishan, Michael Bondanza, and Barry Kronen. 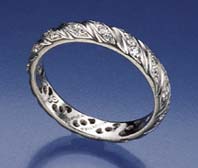 Here are a few other stellar examples of palladium pieces: 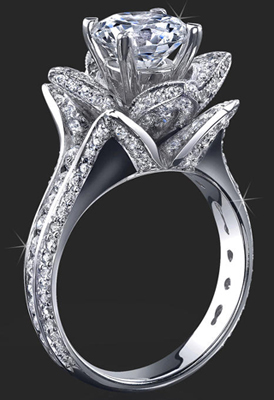 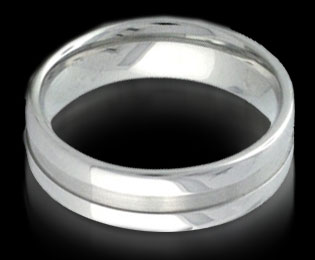 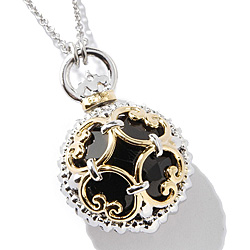 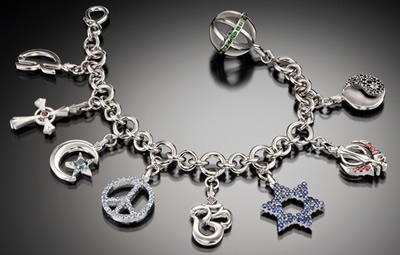