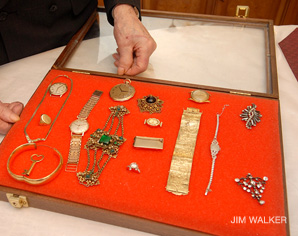 Items of Jewelry found among the clothing of Auschwitz
inmates and long hidden by a camp survivor are on display
at a Massachusetts museum.

A 95-year-old Auschwitz survivor donated jewelry he procured from the clothing of Jews who were interned at a Nazi camp to Israel’s Holocaust History Museum on Monday.

Boston resident and Polish-born Meyer Hack found the pieces while sorting through the clothing of victims of the gas chambers, which was his job at the camp where his mother, brother and two sisters died.

He painstakingly hid the eight rings, watches and brooches of diamonds and gold beneath his barracks.

Hack  took the jewelry with him in a sock on a winter’s “death march” from the camp in Poland to the Dachau camp, near Munich in January 1945. He escaped Dachau and hid until World War II ended.

Hack broke down as he spoke about how he had to sort and bundle the clothes of victims forced to disrobe before they were gassed.

He went on to work in a clothing store in Boston, where he lived with his wife, whom he met in the camps, and their two sons. He placed the wartime jewels in a metal box in his attic and left them there for more than six decades.

“I tried to build a new life, so I put them in a box and I said, ‘I’m not going to touch it until the right time comes,’” he said. 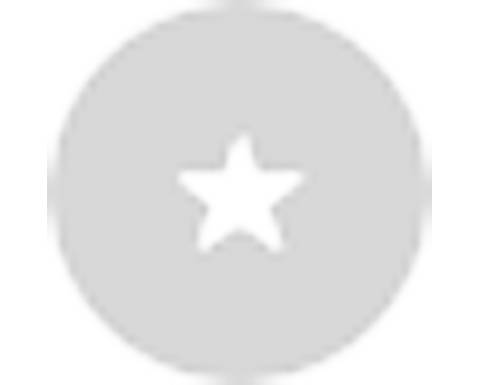