Ah the beauty and glam of red carpet events!

The Screen Actors Guild Awards given by the Screen Actors Guild‐American Federation of Television and Radio Artists to recognize outstanding performances in film and prime-time television. And this year, many a star shined on the red carpet, wearing arm statement bangles and drop earrings deluxe.

Bold bracelets could be seen dangling from many famous arms.

But by far the best accessory last night was donned by Leonardo DiCaprio (with his now virally popular vaporizer.) 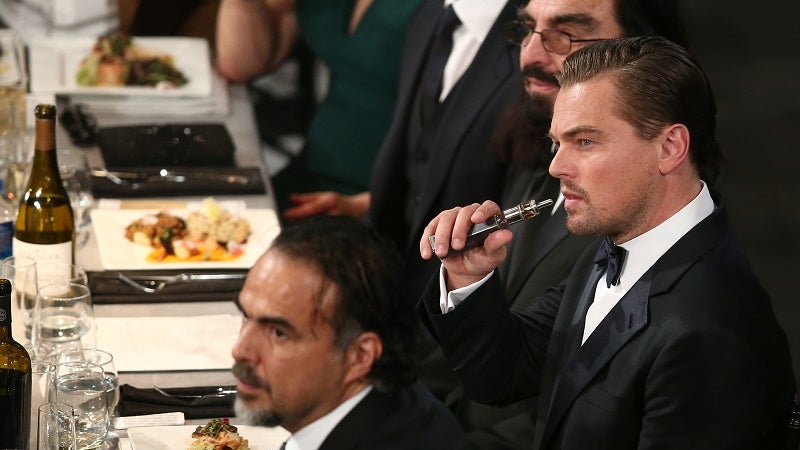