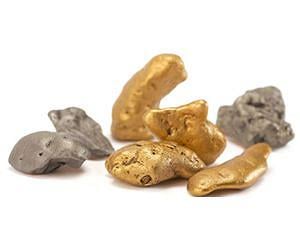 I’ll have to admit, many of our team members didn’t know these facts about gold and silver. Thanks to the people at FazeFive for schooling us! (Gold as “excrement of the gods?” Love it!)