When we think of tiaras (or diadems as they’re also known), we envision an ornate headpiece, laden with gems. But the earliest diadems were often as delicate as a wreath made of flowers. Read on:

The wearing of a diadem as a mark of nobility or royalty is an extremely ancient custom, and the forms which diadems have assumed are so diverse that it is very difficult to generalize about them or to trace a continuous line of development. The diadems of some of the Eastern Kings in ancient times were extremely ornate and heavy, while in classical times supreme power was often denoted in the simplest way – by a band of cloth worn round the head and tied in a knot behind. When Gibbon says of Diocletian that he “ventured to assume the diadem”, the diadem in question was only a fillet of white cloth set with pearls. Yet much richer head-dresses had been worn at an earlier date, notably by the Egyptians. Some of the diadems of the Egyptian princesses are amazingly delicate. One which belonged to the Princess Khnemt is made of delicate flowers in gold wire, inlaid with stones, and has all the fragility of a wreath made of real wild flowers.

The earliest diadems found in the Greek world are made of gold or silver sheet decorated with simple patterns of dots embossed from the back. In classical times the diadem of sheet gold decorated with embossed patterns was joined by the wreath. Extremely naturalistic imitations of wreaths of real leaves were made in gold, silver, and materials plated with gold, and were worn on ceremonial occasions. 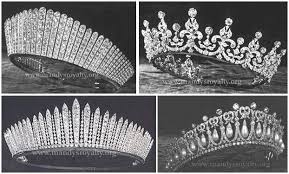 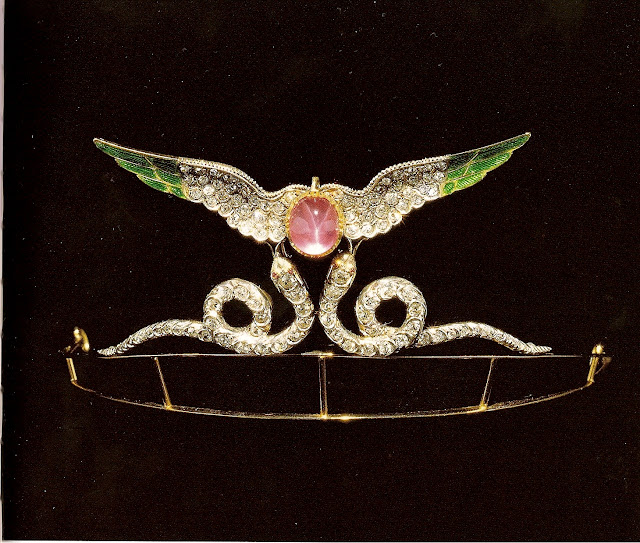 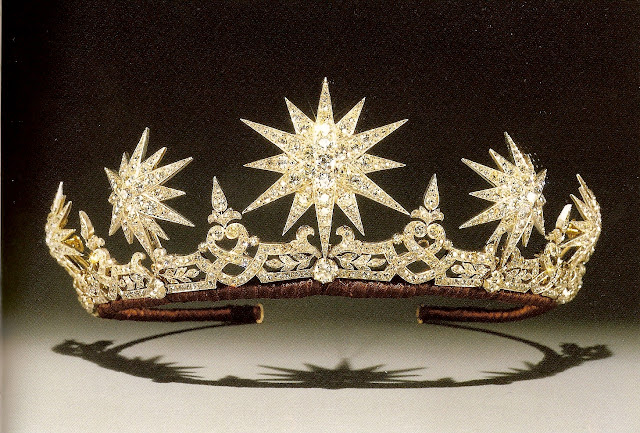