It’s slow but we are seeing a subtle change in our economic outlook. Tiffany’s is a possible barometer of economic changing and consumer spending. In short, if people are shopping at Tiffany’s again, then maybe the storm is passing by – though half of their sales are overseas.

Roughly half the company’s revenue now comes from outside the United States. Growth in the Asia-Pacific region, excluding Japan, was the company’s strongest in the quarter as those economies continue to prosper.

Tiffany raised its full-year earnings guidance to a range partly above analyst estimates, and CEO Michael Kowalski said the company looked forward to the second half “with a sense of guarded optimism.”

Americas, seven in the Asia-Pacific region and two in Europe. The company operated 223 stores and boutiques at the end of July, up from 211 at the same point last year. 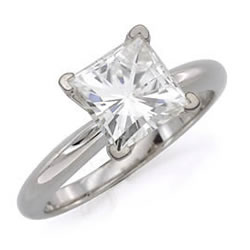