You’ll have no excuse to be late if you purchase Bulova’s latest creation, the Precisionist “technology platform,” a quartz movement with sweep hand that was created alongside Bulova’s parent company, Citizen.

With Precisionist, Bulova has added a third prong to a standard two prong quartz crystal creating a torsional resonator. This innovation results in eight times the vibration frequency of a traditional quartz watch resulting in the most accurate watch with a continuously sweeping second hand. The aesthetic movement of the second hand becomes the symbol to the consumer of Bulova Precisionist and signals a watch with accuracy so exceptional, you can see it. The technology is accurate to 10 seconds per year as compared to most other quartz watches, which are accurate to fifteen seconds per month.

Who cares about if you’re off 10 or 15 seconds, you may ask? Well the president of Bulova has an answer:

Dennis W. Perry, Bulova Corporation President states, “The importance of accurate time measurement cannot be understated. In horseracing, a horse wins by the tip of a nose, in swimming, the slightest touch of a fingertip ahead of a competitor can earn a gold medal. In timekeeping, absolute accuracy has long been viewed as an important measure of the quality of a timepiece.”

(Bulova hasn’t released any images of its time-keeping masterpiece but here’s another sample of their work.) 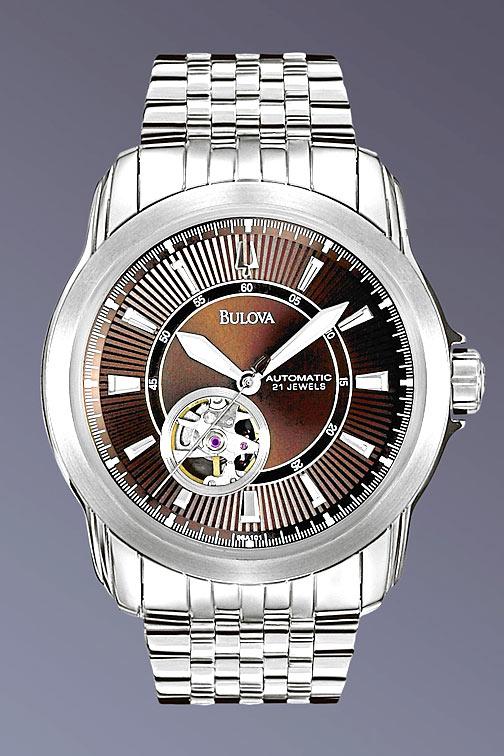