Before you squeal too loudly, understand this: live insect jewelry has been around a long time! The Egyptians were one of the early adopters, wearing scarab beetles into battle. The Giant Madagascar Hissing Cockroach and the Mexican Maquech Beetle have also been used in jewelry.

Even during the prim and proper Victorian era in Britain, jewelry lovers often sported large, vividly colored beetles attached to their clothing by tiny gold chains (and yes,  these creepy crawlers were often live).

So while you might pass on wearing a Giant Madagascar Hissing Cockroach to your next night out on the town, remember: you would have been the hit of the party just a few hundred years ago. 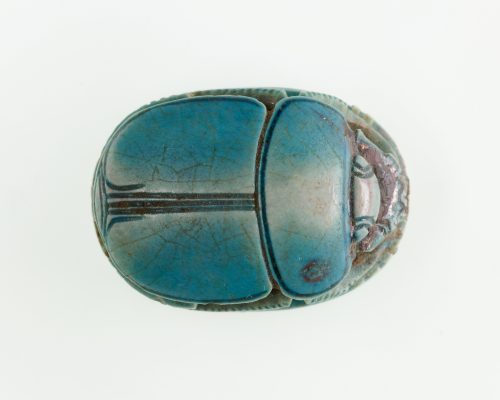