Most of us probably have an amulet or talisman or two in our jewelry box, whether we know it or not. It’s that piece we wear for luck, like a job interview. Or we don for protection, like before going on a long trip.

Some may simply call these powerful pieces lucky charms” but the meaning runs deeper. Amulets and talismans have been around since the beginning of the human race…certainly not a passing trend!

Amulets and talismans are often considered interchangeable despite their differences. For example, the amulet is an object with natural magical properties, as opposed to a talisman which must be charged with magical powers by a creator. It is this act of consecration or “charging” that gives the talisman its alleged magical powers. The talisman is always made for a definite reason whereas an amulet can be used for generic purposes such as averting evil or attracting good luck.[2] The Seal of Solomon, also known as the interlaced triangle is said to have been the emblem by which the wise king ruled the Genii. As a talisman it was believed all-powerful, being the ideal symbol of the absolute, and was worn for protection against all fatalities, threats, and trouble, and to protect its wearer from all evil. 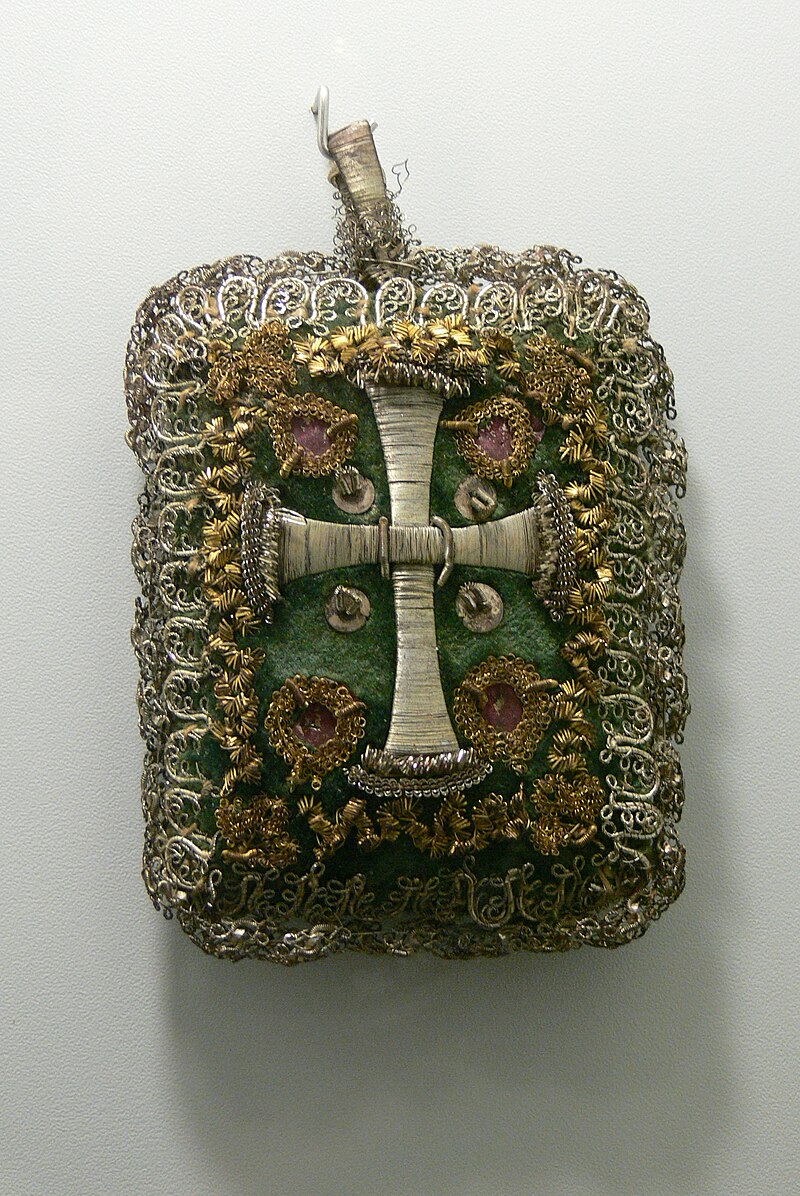 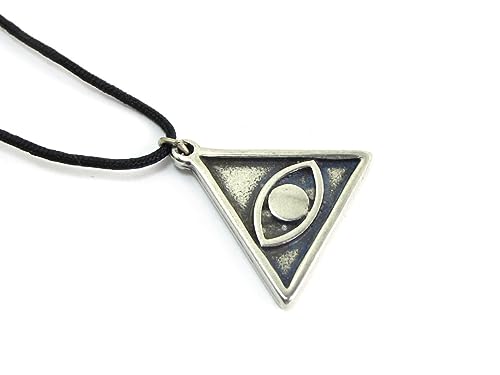