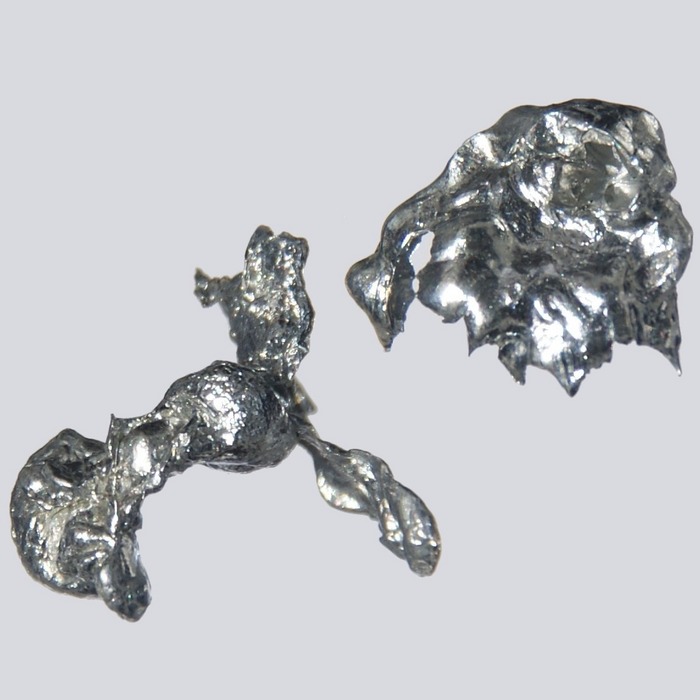 Cadmium is a soft, bluish-white metal. It is used in nickel-cadmium batteries, pigments, metal plating/coatings and stabilizers in plastics. In children’s jewelry, cadmium is used to make the jewelry coating shiny in addition to adding weight and mass. However, cadmium is also a toxic heavy metal and a suspected carcinogen. It can also cause severe damage to the lungs, liver, kidneys and nervous system if swallowed or inhaled.

Illinois is the second state to ban the use of cadmium in children’s jewelry-making:

The law, which goes into effect July 1, limits the toxic metal to 75 parts per million (ppm) in any surface coating or accessible substrate of jewelry. It requires companies to measure the amount of cadmium that can “migrate” or leach out of a sample of jewelry over a two-hour period, when the sample is immersed in a solution that simulates digestive acid.

A similar cadmium ban was passed in January in Minnesota. However, the two laws differ in that Illinois specifies that children are “12 and under,” while Minnesota defines children as under six.

Three other states—California, Maryland, and Connecticut—have also passed laws banning cadmium in children’s jewelry, but those laws will not take effect until 2012, in the case of California and Maryland. Connecticut’s law takes effect in 2014.

Industry groups, including the MJSA, recently came together with the Consumer Product Safety Commission (CPSC) to develop a standard for children’s jewelry.

That group produced a draft Safety Standard with recommendations on cadmium limits. If  adopted by the CPSC, the standard would likely supersede state cadmium laws and ultimately create a national standard.