Sapphire gems dazzle and attract the eye like no other. But what is it and where does it come from? What magical properties does it contain – and more importantly, is a sapphire pendant, necklace or other piece of jewelry in your budget range? Here’s a few tidbits to school you on this rich and intense gem:

Sapphires can radically range in price but are generally more affordable than diamonds. Contact us if you’re interested in a sapphire engagement ring or a sapphire pendant necklace or even a sapphire broach. Sapphires are guaranteed to catch all eyes, so be prepared to draw a lot of attention.

Here are some possibilities: 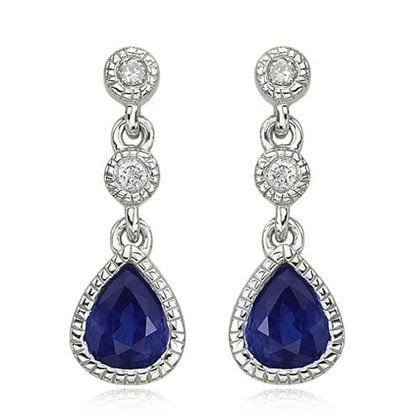 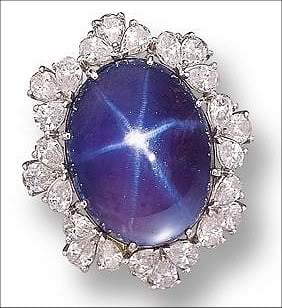