This exhibit starting September 21st is truly one of a kind, exploring one of the most enchanting jewels in history: the pearl…and at the Victoria Albert museum no less.

It will begin on September 21st.  The Victorian and Albert Museum, London’s premier museum of art and design, will be opening their Pearl Exhibit. The Focus: Showcasing the history and beauty of one of the world’s most beautiful and mysterious of jewels; the pearl.

Pearls are one of the most enchanting jewels on earth, because they are surrounded in mystery. Created deep below the surface of the sea, in a process that is only short of magical. The rarity and difficulty of locating and obtaining pearls have made it one of the most sought after of valuable objects. 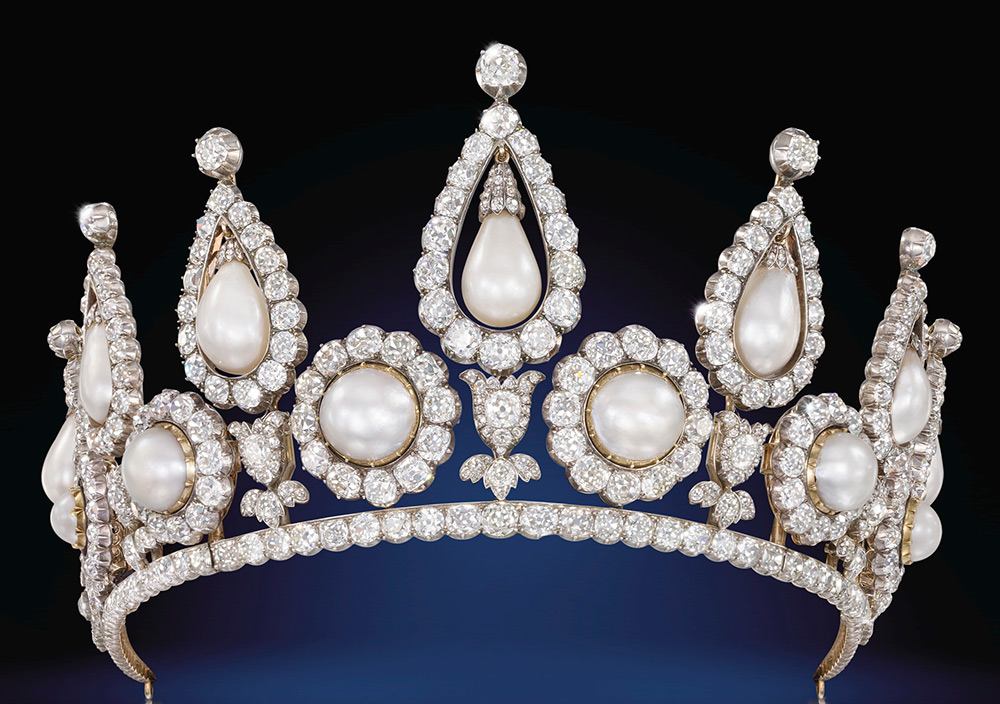 Pearls often played an important role in the royal courts during the 18thand 19 centuries. And just like today, anything the royal family took a fancy to immediately became a social phenomenon.

As styles and status symbols have changed over the centuries, pearls have maintained its position as a symbol of beauty, elegance and mystery.

This exhibit will also explore the beauty and mystery of the cultured pearl. As with many aspects of nature, man has attempted to replicate or in some way improve upon this lovely natural creation. 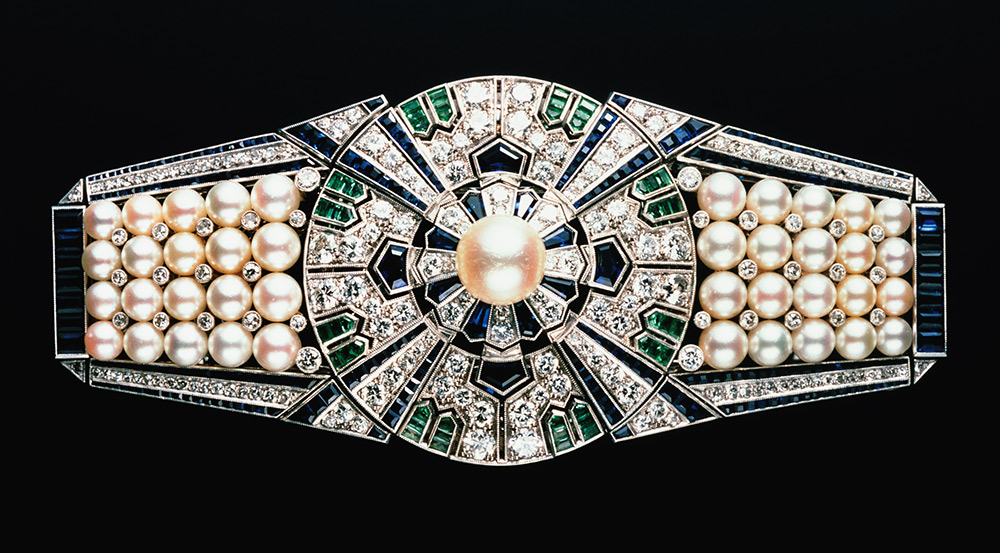