Joseph Schubach Jewelers Blog » Jeweler News » The Bling Ring – How Could We Resist? 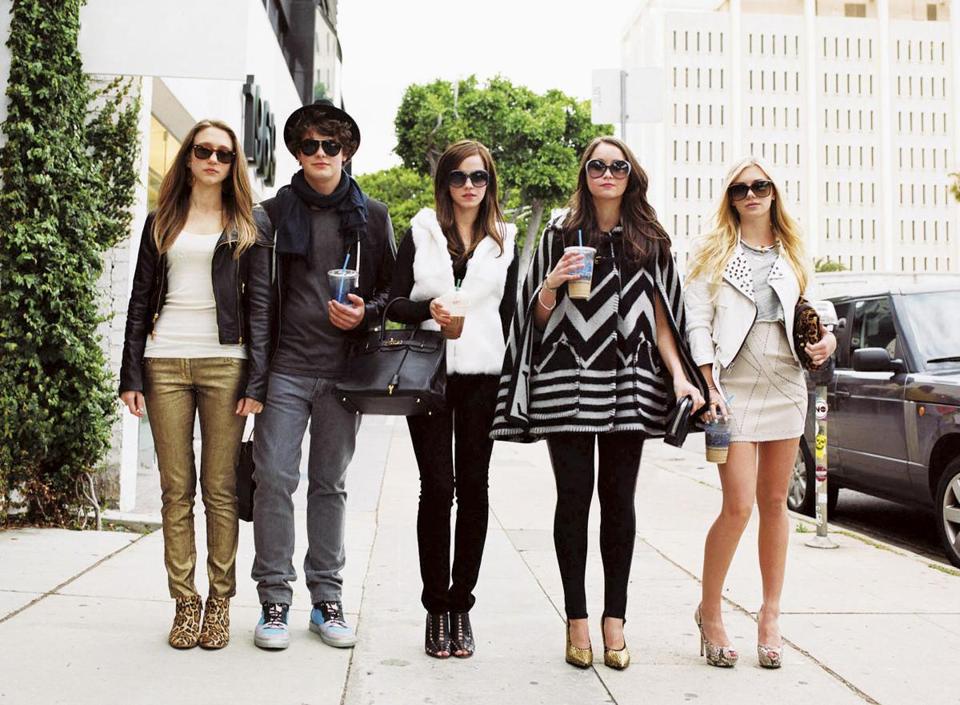 When you visit our blog, you’re most likely to find advice about jewelry, jewelry trends, celebrity jewelry and the like. Rarely, if ever, do you find movie reviews. But when we heard about The Bling Ring, we decided to change our ways and just dish about Sophia Coppola’s latest movie.

According to Vanity Fair:

The film is based closely on actual events, reported in a 2010 Vanity Fair article that, in retrospect, reads like a shooting script. From October 2008 to August 2009, a group of high school students from Calabasas robbed a series of celebrities’ homes, using the Internet to find out when their victims would be out of town. They took mostly designer clothes, accessories, and jewelry, and the thrill lay as much in crashing the lifestyles of the rich and famous as in coming away with loot. Because they were young and stupid, they were eventually caught, but “The Bling Ring” is less concerned with comeuppance than in gazing at these kids and marveling at their hollowness. In a way, the film plays like a more tasteful and less bonkers version of the recent “Spring Breakers.” The comparison isn’t to Coppola’s benefit.

Well, it’s getting mixed reviews apparently. A little too chilly and distant. No empathy felt for the characters. Oh well. We have bling rings of our own…and not the kind that steal!