Jewelry has had a long history – like the “beginning of time” kind of history. Prehistoric times, they wore rocks. Today, we too wear rocks – just a little more expensive this go round. Below are some fun facts about jewelry that will remind you of its vast and varied history. Thanks Handcrafted-Jewelry.net!

In the early days of cinema, many movie stars wore their own jewels in their movies. Some of the stars sporting their very own rocks “onstage” were Merle Oberon, Marlene Dietrich, and Gloria Swanson.

Marlene Dietrich once accidentally baked her own 37.4 carat emerald ring inside a cake, where it was discovered during dessert!

Queen Elizabeth II keeps her jewelry collection below Buckingham Palace in a special room roughly the size of an ice rink…curling, anyone?

Elizabeth Taylor’s jewelry collection boasts “La Peregrina,” a stupendous, 203.84 grain, pear-shaped pearl discovered in the early 16th century by a slave on the shores of Panama. The slave won his freedom with his find, which was then given to Mary Tudor by her husband, the Spanish king Philip II. It became part of the Spanish treasury, was painted by Velasquez and inspired the composer Ravel. The pearl eventually made its way to France, where it was sold to save its newest owner, the son of the French emperor Napoleon III, from financial disaster. It finally ended up at Sotheby’s, where Ms. Taylor obtained it in 1969 and had it made into a necklace by Cartier. As a side note, the pearl was lost several years ago in Ms. Taylor’s Las Vegas hotel room, resulting in a frantic search until it was discovered in the mouth of her dog.

Legend has it Cleopatra once dissolved a pearl at the time worth five million sesterces (about $12,500) in soup and drank it, just to win a bet with Marc Antony.

Moses ordered the breast plate of the High Priest to be made with twelve gems, representing the twelve tribes of Israel. Among the gems used are believed to be amethyst, carnelian, ruby, jade, sapphire, opal, citrine, emerald, and garnet.

The most expensive piece of jewelry ever designed specifically for a movie was the necklace worn by Nicole Kidman in the musical Moulin Rouge. The $1 million creation was designed by Stefano Canturi of platinum and 1,308 diamonds with a combined total of 134 carats.

Under the terms of a lawsuit settlement with Damiani International Jewelers, Brad Pitt will design jewelry wife Jennifer Aniston will model in ads for Damiani, in exchange for the jewelry maker’s promise to stop selling copies of the pair’s wedding rings (for around $1,000 a ring).

The tradition of borrowing jewelry to wear to the Academy Awards ceremony was started in 1944, by Jennifer Jones, who wore Harry Winston’s jewelry for the occasion. The arrangement works out very well for Harry Winston, I’m sure, as the jeweler is still one of the biggest names on Oscar night!

The Cinderella story came to life in 1997, when a platinum slipper was created for an exhibition in the UK, and the woman whose foot exactly fit the slipper was awarded a prize – though it should be noted she won neither the slipper nor the keys to a kingdom…

The gold mask placed over the mummy of Egyptian King Tutankhamun was still perfectly untarnished when it was found by Howard Carter in 1922 – more than 3000 years after it was first placed over the young king.

Tradition holds that if you wear a sapphire on Fridays, you’ll be lucky in love.

The tradition of giving diamond engagement rings originated in 15th century Venice, where it was felt that since diamonds are the most enduring substance in nature, an engagement made with them would lead to a marriage which lasted forever.

The word jewelry comes from the ancient French, “joaillerie”, meaning joy and gladness.

The very first Fabergé egg was created of platinum in 1884, as a gift from Tsar Alexander III to his wife Marie. It began an annual Easter tradition which lasted until the Russian revolution ended the tsar’s reign, and the tsarina’s fabulous collection of eggs was broken up and sold.

The original rhinestones were quartz pebbles taken from the Rhine river, in Germany. The pretty stones sparkled in shades of pink and blue. What we now know as rhinestones evolved from cheap imitations created for tourists once the natural stones had all been taken.

Engagement rings were declared a necessary statement of intent by Pope Nicholas I in 860 AD. 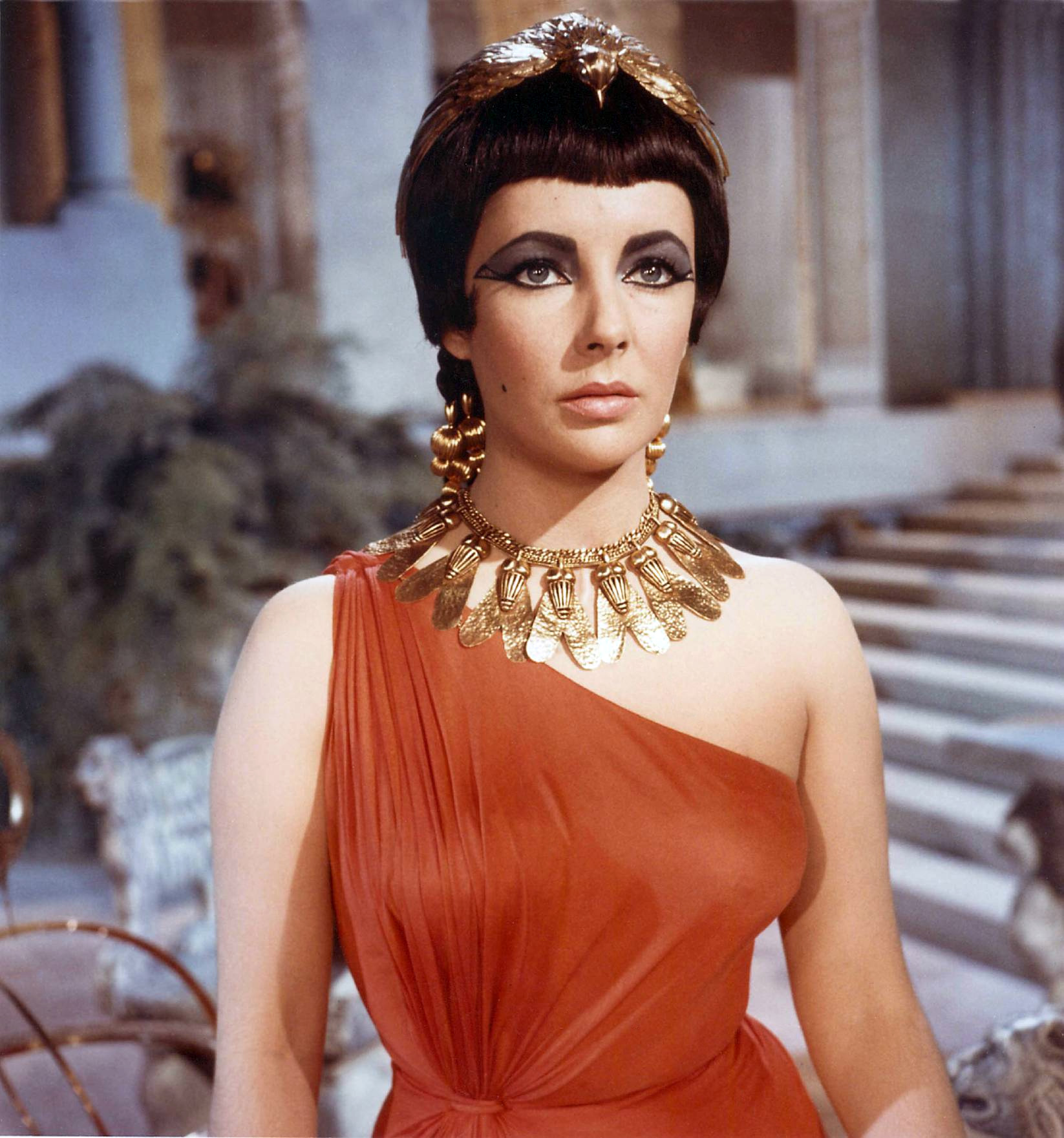