Famous billionaire investor Warren Buffet announced that he has decided to begin investing in gold.

Not so long ago Mr. Buffet, the world-renowned billionaire investor, was hardly interested in the precious metal. Mr. Buffet announced that he has decided to begin investing in gold by acquiring several gold miners and consolidating them into the newly formed Richline Group. The main target is to become the largest jewelry supply group in the United States. Among his bets are two jewelry manufacturing giants: Bel-Oro International and Aurafin.

It is projected that combined, these firms will tally for 6% of the world’s gold jewelry market. The transaction is planned to close in fall of this year. The Richline Group is expected to hire 2000 workers and generate over 500 million dollars in revenue. 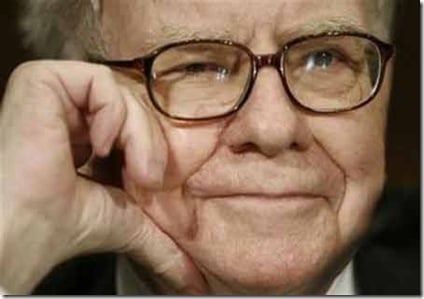