We love to show off other talented jewelry designers almost as much as we like to show off our own! There’s a twofold reason: jewelry design is a relatively small community. It’s good to support like-minded craftspeople. Secondly, if there’s a piece you see that you’d like to recreate, we’re glad to take a design as a starting point and build your own individual piece from there.

Today, we’d like to introduce you to Haute Betts:

Haute Betts is manufactured in the USA and is sold at many fine boutiques throughout Southern California. Founder and designer, Heather Betts has created each statement piece with names just as creative as the jewels themselves.  Betts, a native Angeleno has named her pieces after iconic figures that truly represent Southern California culture. The creative, flirty and edgy designs will make any outfit, whether elegant or casual, come to life. Haute Betts is a definite must have for one who exudes a fashion forward personal style – the true fashionista. For more information and to purchase Haute Betts please visit www.hautebetts.com.

Haute Betts, known for its designs inspired by the bohemian and rock n’ roll styles that have graced many Hollywood fashionistas, is pleased to announce its inclusion in the upcoming film, Beastly. Beastly stars Mary Kate Olsen and Vanessa Hudgens, both style icons for Haute Betts designer Heather Betts. Having both actresses don the Haute Betts collection throughout the film is a career accomplishment for Betts.The “Lindy” bracelet, a one-of-a-kind piece created especially for the film, captures the essence of Vanessa Hudgens character, Lindy, to perfection. An earthy, multi-chain, Jade-chip bracelet falls effortlessly on the beautiful star, as seen in the movie. The “Flutter,” also repeatedly adorned by Hudgens character is an added splash of color that compliments the whimsical yet down to earth nature portrayed by the role of Lindy.  “Flutter” is made of turquoise beads and gold butterfly charms. “Lust,” “Sacred,” “Outsider” and “Dream Catcher” also developed in mind for Lindy’s character add a distinguished allurement the beast is drawn to.

The “Immortal” bracelet developed with Mary Kate Olsen’s character Kendra in mind, brings forth a beguiling yet bewitching element to her performance.  Stockpiled on Kendra’s wrist throughout the movie, the gorgeous jewels enhance her temperament as well as her strong opinions and beliefs.  The “Immortal” is made from Ivory colored skulls and gold plated findings. All Haute Betts Jewels made for the film Beastly originate from the highest quality of gems, stones and findings. Each piece is meticulously created to enhance each characters mindset and fashionable persona and captures the dark and emotional spirit of Beastly. 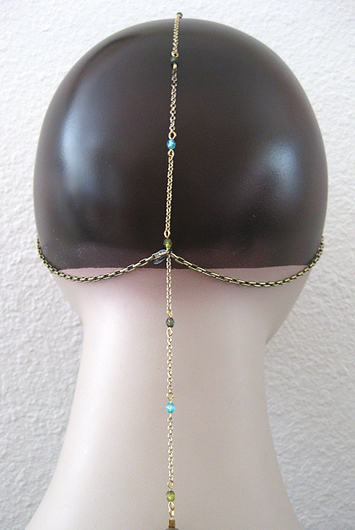 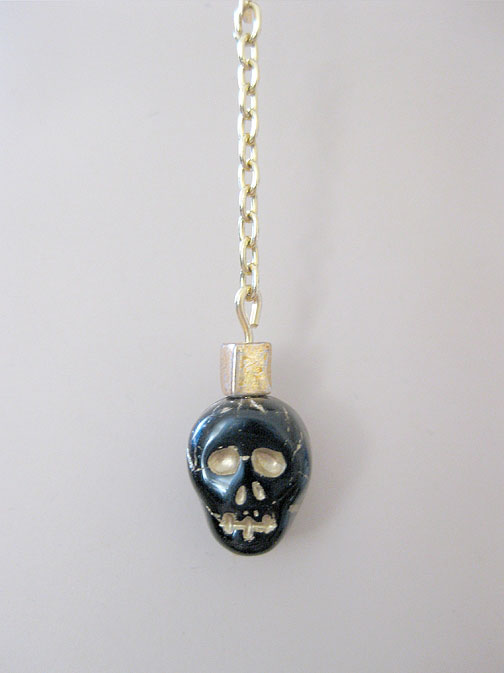 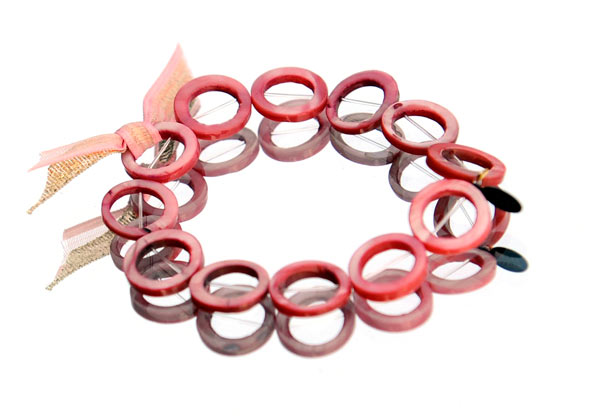